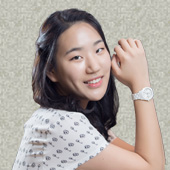 • Creator of a YouTube channel, Haylee's World of Go / Baduk, which hosts over 200 Go videos

• Published an essay book, Outside the Board: Diary of a Professional Go Player, available in English and German

• Running a fictionalized blog, Baduk Prodigy, about my childhood as a Go prodigy

• Worked as Content Writer at Y Baduk Academy for 2 years

• Official commentator at the Future of Go Summit in Wuzhen, China, where Google DeepMind's AlphaGo played top pros of China 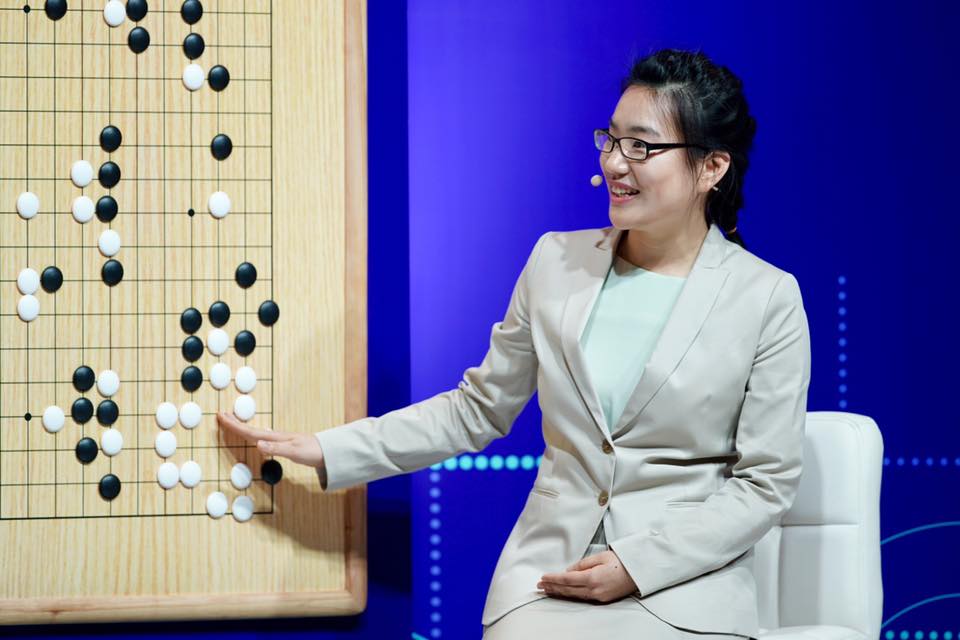 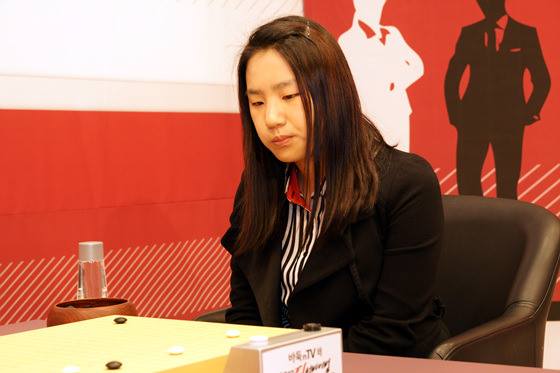 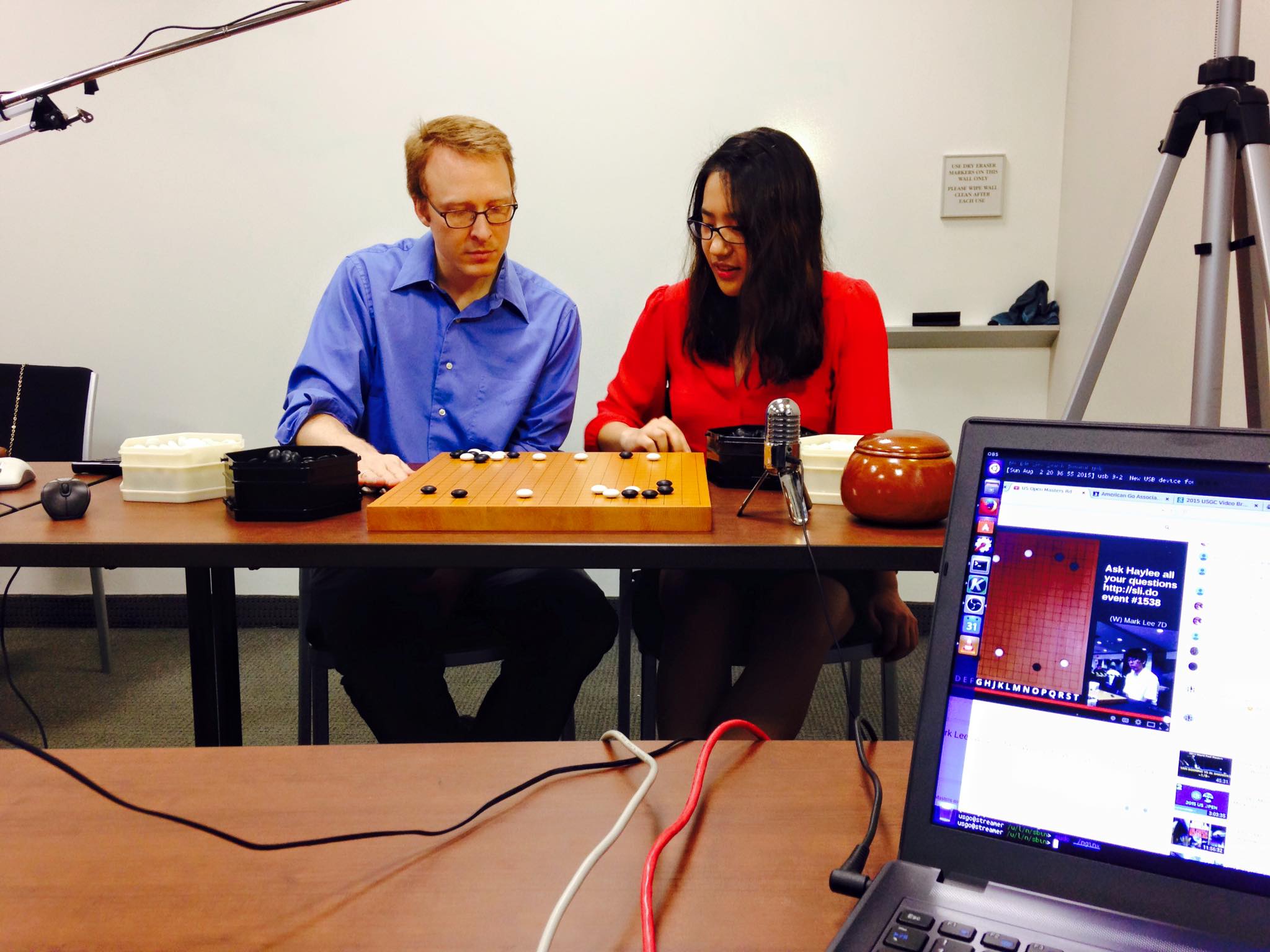 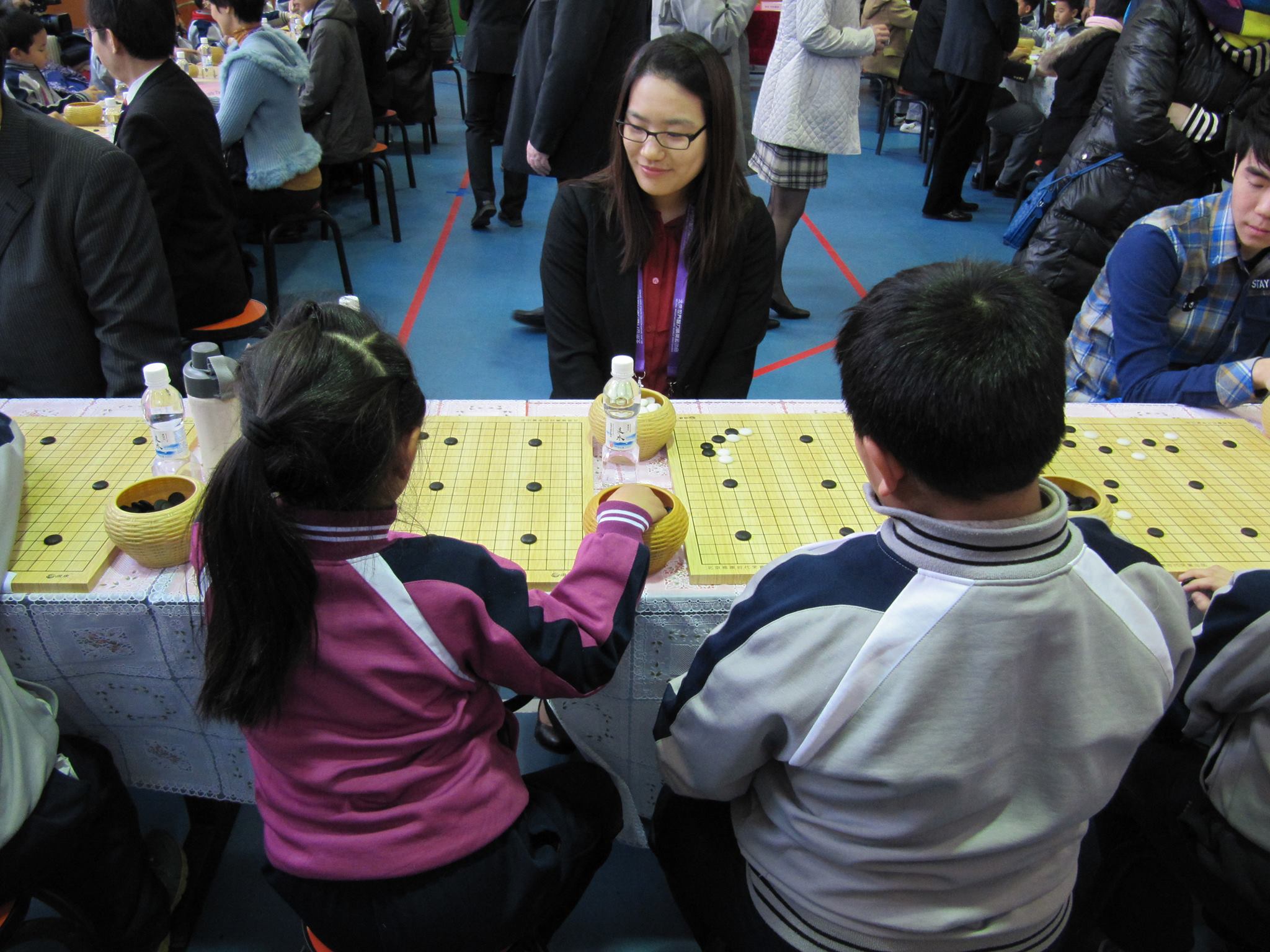